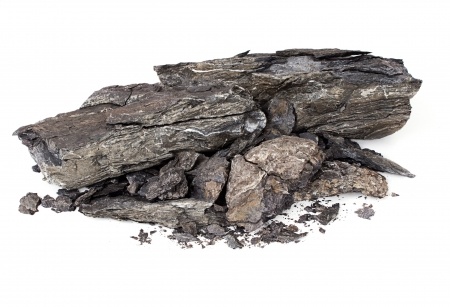 This was the rather inventive title of a talk which I attended a few weeks ago. It was given by Dr Liam Herringshaw of Durham University who is part of a research consortium called ReFINE which has been set up to look independently at the topical and controversial subject of fracking. The ReFINE website is well worth a look and keeping track of, and part of it got me round to thinking about what role, if any, formulation will play in the wider implementation of the technology outside of North America.

One of the key concerns around fracking is leakage of chemicals into the water aquifers. The integrity of the well is perhaps the most critical element in preventing this. The formulation of the so-called fracking fluid will also no doubt be a key factor. Most fracking fluids are 98% water but the other elements have much of the functionality seen in formulations from other sectors. The components added include friction reducers (rheology modifiers), biocides, corrosion inhibitors, crosslinkers, and acids to remove drilling mud damage near the wellbore area. Formulations also include a so-called propping agent which is required to stop the induced fractures from closing up. This is now commonly silica sand which must be a vast improvement on the cement pellets coated with asbestos which Exxon patented in 1975! There has been some recent discussion as to whether patents will negatively impact on the availability of information to determine the environmental impact of fracking fluids.

According to that article, there were on average fifty patents per year on hydraulic fracturing between 1981 and 2003 with this increasing significantly to an average of over 150 per year between 2004 and 2010 in the US. The article makes the point that knowing what chemicals can be used and what is actually used can be difficult. The authors are particularly concerned about the environmental impacts. As fracking becomes more common in Europe, then the much maligned REACH regulation will be of value in providing this information via the extended Safety Data Sheets. Still care will need to be exercised and formulation and ingredient knowledge from a range of sectors will be required.

We will be monitoring how fracking and formulation develop over the next few months and will be writing more in-depth summaries in future newsletters and on this website.