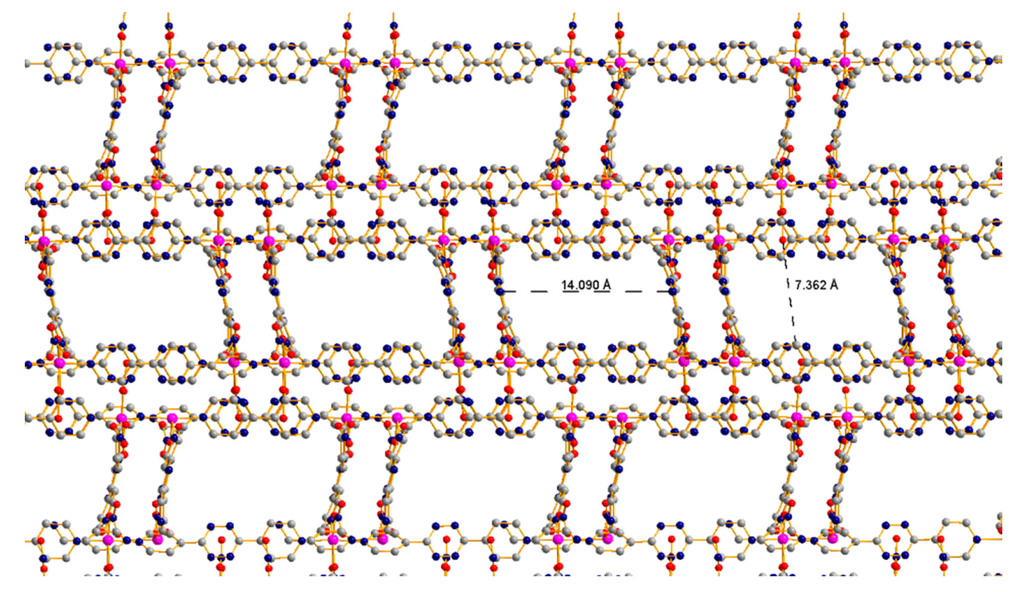 It’s a natural human tendency to divide people into heroes or villains, and things into good or bad. Reality is more nuanced than that as I was reminded of recently when I learned a little about the illustrious 20th century crystallographer J.D.Bernal. Bernal studied under Nobel prize winner William Bragg and two of his own students, Dorothy Hodgkin and Max Perutz, also won Nobel prizes, with Perutz’s student Francis Crick also picking up the prize of course for his part in solving the double helix structure of DNA. Bernal’s work helped to lay the foundations of the modern science of “crystal engineering”, the deliberate design of specific crystal structures in order to create solid materials with desired application properties. The science has moved on in recent years and the many applications for crystal engineering now include more effective medicines, as well as using metal organic frameworks, which are “cage” or “sponge” structures which have the potential to carry out energy-efficient chemical separation or to mop up and capture that 21st century villain, carbon dioxide[1]. Except that carbon dioxide isn’t always a villain of course. This week I also caught up with progress in developing methods which use supercritical carbon dioxide in carefully controlled crystallisation processes. Supercritical CO2 is used as an antisolvent to produce highly uniform engineered crystals from pharmaceutical active ingredients. The process can lead to medicines which are more effective, quicker acting and easier to take than conventionally produced formulations[2]. So sometimes, CO2 can be a bit of a hero as well.

Crystal engineering works best if you can predict the crystal structure of the organic sold which you are designing. In 1994, Angelo Gavezzotti tried to answer the question “are crystal structures predictable?” and was tempted to write a one word scientific paper (“no”) in response[3]. Fortunately science, moves forward and the regular “blind test” challenge in crystal structure prediction (led by the Cambridge Crystallographic Data Centre[4]) has stimulated developments in modelling and simulation. Judging by Dr John Kendrick’s recent comments[5] the answer to Gavezzotti’s question is now “often yes, sometimes no”, which I think counts as progress.

So scientific opinions change, as do political ones. And what of Bernal? In common with many of his time, he was a committed communist and was awarded the Stalin Peace Prize in 1953, an award which turned a scientific hero into a political villain to those who didn’t sympathise with Bernal’s politics. But this story of heroes and villains doesn’t stop there. Bernal’s Nobel-winning student Dorothy Hodgkin shared many of his political views and later, in one of those interesting twists of fate, one of Hodgkin’s own students was none other than a certain Margaret Roberts. Roberts was later known as Margaret Thatcher of course and as a famous enemy of communism you’d have thought that she would have seen Hodgkin as a villain. On the contrary, the Iron Lady respected Hodgkin’s scientific prowess and reputedly remained on good terms with her after becoming Prime Minister – even seeking her advice on the Soviet Union.

At iFormulate we won’t advise you on politics but we do offer consultancy services in technology scouting and profiling in the area of formulation science and technology. We use our extensive industrial and academic network to stay up to date with developments of industrial relevance. Contact us at info@iformulate.biz if you think you have a challenge for us.