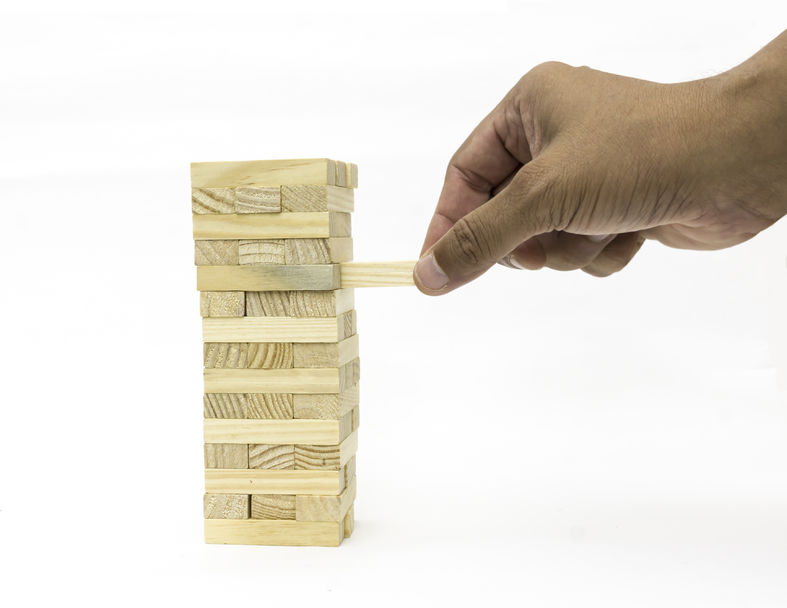 Achieving product stability is a critical aspect of ink formulation. Modern inks are typically colloidal suspensions of multiple components in an organic or aqueous continuous phase. The functionality of the finished product relies on maintaining suspended ingredients in a dispersed state, for the life time of the ink, under all the conditions that will be encountered.

Controlling the size of pigment particles is especially critical. Particle size influences the way in which light interacts with a particle and consequently affects the hue or tint of the finished print. Particle size and size distribution may also impact other important features such as print transparency, level of gloss, weather resistance and stability.

Clearly ink ingredients can be added to a formulation as particles of a defined size. The more difficult issue is how to maintain that particle size once all the ingredients of the ink are combined. Stability studies are often not only one of the most important aspects of ink formulation but also one of the most time-consuming.

Understanding the mechanisms of stability

The factors that contribute to the stability of a suspension may be classified as either kinetic or thermodynamic in origin:

Many inks contain suspended particles in the sub-micron region. For such small particles Brownian motion is usually significant in maintaining the dispersion. However, as particles become larger the effect of gravity becomes more significant. Gravitational forces will also dominate if there is a significant difference between the density of the dispersed and continuous phase. This is often the case with pigment particles which can be extremely dense, relative to the solvent.

The ratio of gravitational to Brownian forces directly correlates with the likelihood of sedimentation, a defining feature of instability, which can be predicted from equation 1.

[where a is the particle radius, Δρ is the density difference between the dispersed and continuous phases, g is acceleration due to gravity, kB is the Boltzmann constant and T is the temperature.]

This equation is very helpful for determining a strategy for improving the stability of an ink:

– If the value of the ratio represented by equation 1 is greater than unity then some degree of sedimentation can be expected. This suggests that kinetic stabilisation is required.

The power of three

This rationalization of stability highlights three properties of an ink formulation that can be manipulated to control ink stability:

– particle size of the dispersed phase

– viscosity of the continuous phase or the suspension

– zeta potential of the system

These parameters are inter-related and cannot be manipulated in isolation. For example, changing particle size will impact the viscosity of the overall suspension. Furthermore these parameters influence not just stability but also other aspects of ink performance such as jet-ability (which is related to suspension viscosity) and finish (particle size). Achieving the desired stability is therefore a complex optimization challenge ring fenced by multiple constraints.

An efficient analytical strategy helps formulators to tackle this challenge in a systematic and effective way. In combination, particle size analysis, rheological characterization and zeta potential measurement provide a foundation for such a strategy.

Particle size analysis: Particle size measurements are helpful during the production of ingredients for an ink, during milling for example, as well as supporting stability studies. The particle size range of ink components spans the nanometer/micrometer range and can be met through the application of laser diffraction particle size analysis or dynamic light scattering (DLS) techniques. A modern laser diffraction analyzer will robustly measure from the 0.01 to 3500 µm while DLS instruments offer measurement in the 1 nm to 1 micron range.

Rheological characterization: Simple viscosity measurements will support stabilization studies but more broadly rheological studies can help with a number of other aspects of ink formulation. For example, rheological data support the formulation of inks that jet and break up into droplets in a precisely defined way, under the shear conditions applied by a specific nozzle design. Equally importantly, rheological measurements enable a formulator to engineer shear thinning behaviour. An ink that shear thins jets easily but then becomes more viscous when deposited on the substrate, resisting dripping.

Accessing relevant rheological information relies on measuring under the conditions that will be applied during product use. Low shear measurements are most relevant for stability studies, while high shear data more closely reflect behaviour in a jet or nozzle. State of the art rotational rheometers enable the application of different test strategies over a very wide range of shear stress/strain and are routinely applied in ink formulation. However, there are relatively new complementary techniques that usefully extend rheological measurements into areas not accessible with rotational rheometry.

Microrheology, for example, supports the rheological characterization of low viscosity, weakly-structured complex fluids at very high frequencies. It provides detailed insight into the viscoelastic response of a complex fluid, which for inks can be valuable for evaluating jet-ability. Microfluidic rheometry, on the other hand, is an efficient method for measuring viscosity in the ultra high shear region. Again such data is highly relevant to performance at the print head

Measuring zeta potential: In an electrically charged suspension, particles will only approach one another, and cohere, if they have sufficient energy to overcome the repulsive forces that act to keep them separate. Zeta potential is the potential at the slipping plane, the interface between the particle and associated double layer, and the surrounding solvent. Zeta potential measurements therefore quantify the magnitude of repulsive forces in system and the impact of strategies applied to modify it, such as changing pH.

One final point to note when investing in instrumentation to measure zeta potential is that the combination of optical components that make up a highly specified DLS system also lend themselves to the measurement of both zeta potential and microrheology. Advanced DLS instruments such as the Zetasizer Nano ZSP from Malvern Instruments can therefore deliver a trio of measurement types that are relevant for ink formulation.

To find out more about analytical strategies that are helpful in ink stability studies please refer to: ‘Keeping you in suspense’ by John Duffy and Steve Carrington an article published in August 2012 in Paints and Coatings Industry magazine. This can be viewed at the Malvern Instruments website: www.malvern.com

For an introduction to microrheology.

For help with understanding the capabilities of DLS systems.