We’re always impressed at how established methods like Hansen Solubility Parameters (HSP) can be not only used but also improved to solve new problems in industry. Below in the latest item in our series of items focusing on the upcoming HSP50 conference, Stefan Langner of the University of Erlangen-Nuremberg tells us about how HSP can be used to help produce formulations of advanced electronic materials.

If you’d like to keep up to date with the latest developments in solubility, solvation and the uses of HSP in formulation then you’ll benefit from attending HSP50, to be held at the University of York from April 5th-7th 2017. Registration is now open, just follow the links from our webpage.

We’re pleased to say that Stefan Langner is one of the keynote speakers at HSP50 and he’s looking forward to meeting fellow members of the community during the many opportunities for networking discussions during the conference. 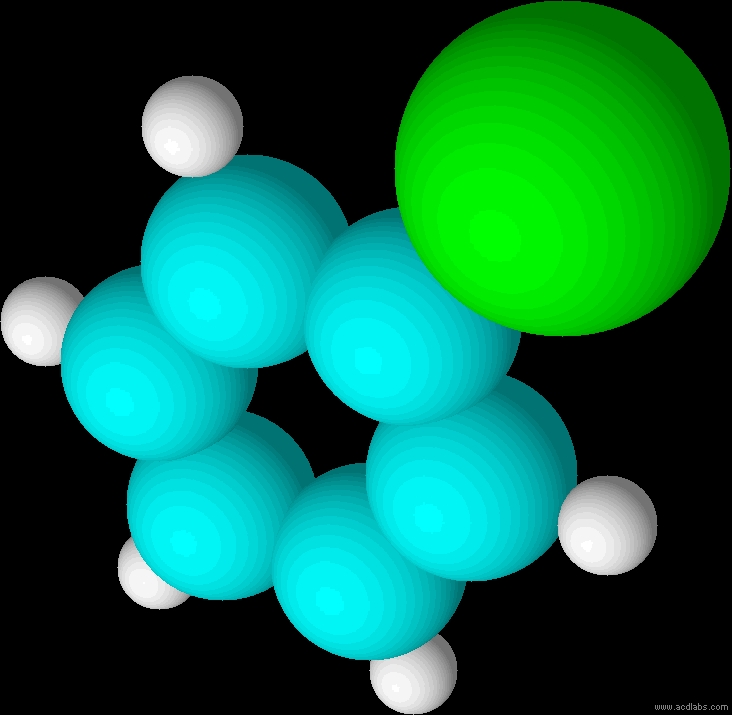 “When you are working on advanced organic electronics using novel materials such as conducting polymers there are many challenges along the way. One of these is to solubilise these complex molecules. So if you find that, say, chlorobenzene does a good job, why not carry on using it during development?

That was the case for organic photovoltaics (OPV) and it took a while before the issue of production scale-up started to be significant for us. It was only then that we discovered that you can’t use chlorobenzene in most practical coating machines.

Another challenge for OPV was to get controlled phase separation of some of the key components. This could easily be achieved by some minutes annealing in an oven. But again, this simply could not scale up for production. What was needed was a solvent blend that would “force” phase separation within the production drying oven.

And finally for OPV, coatings are invariably multi-layer so a solvent which is perfect for one layer might, during coating, destroy a previous layer.

In all three cases, the problem could perhaps be solved with gut feel or trial and error. But these aren’t effective or efficient approaches when dealing with expensive materials and complex multi-layer products. So, instead, we needed a rational approach to controlling solubility. There are many fine solubility theories out there, but they are often difficult to apply to the complex materials used in OPV. Therefore, as part of one of the leading teams in OPV formulations working under Professor Brabec in Erlangen-Nuremberg, we decided to adopt a powerful but pragmatic approach using Hansen Solubility Parameters (HSP). We discovered that a key technique for measuring HSP, although useful, was rather too difficult to apply in our systems as it involved handling 15 to 20 sometimes unpleasant solvents. Instead, working with one of the authors of the HSPiP software, Prof. Steven Abbott, we developed a “grid” technique which created a rational range of solvents by mixing a few carefully-selected solvents in controlled proportions.

This “grid” technique has now spread to other areas of formulation and is a key feature of the HSPiP software. With our measured values of the HSP values for the key components, we could then start to successfully create rational solvent blends to replace chlorobenzene for production, to control phase separation (by ensuring that one “good” solvent for a key component evaporated quickly, forcing that component to separate out of solution), and to arrange for solvent blends that provided good enough solubility for one layer without disturbing a previous layer.”