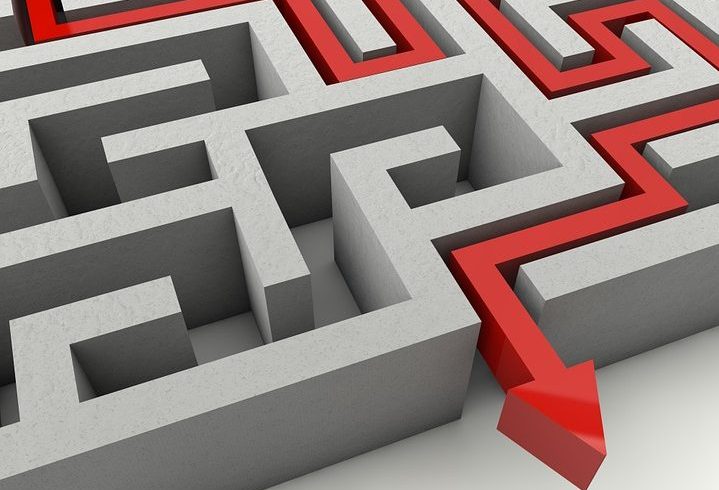 Well, one of the tools which has been doing the rounds for a while is Design of Experiments (DoE). At its onset, it was a domain full of statistical wizardry and vulnerable to the accusation of being just smoke and mirrors. But times have moved on, not only with software advances which have made it accessible for non-statisticians, but also in terms of experience and the knowledge of how best to apply the techniques, where the pitfalls are, and how to avoid them. It has been most often used in the process and engineering sectors, but is becoming increasingly more popular in the formulation arena.

DoE can not only be used to design a formulation from scratch but also to optimise the manufacturing process – leading to a full model and that longed-for sweet spot of an optimum process. A word of caution though is that different objectives (e.g. are you aiming for screening, optimisation or robustness?) require different designs and mistakes are commonly made by choosing the wrong design or ignoring the inherent experimental errors in the measurements.

The design of a formulation is often regarded as a journey and it is so easy to get lost, even if you start with a statistical design. So how do you find the right way to develop an optimum, robust formulation and process?

Dr Paul Murray has over 20 years of implementing Design of Experiments and we are delighted that he has developed with us a new two day training course on its application to formulations. The course takes place on December 4th and 5th at the Jurys Inn Hotel on East Midlands airport and there is still time to book at the early bird discount rate. You can find more details of the course and how to register here.

If you would like to listen to a recording of a taster webinar, then this can also be viewed here on our website and the password you will need is doeformulate.